Mick Price and Michael Kent Jnr have lost one of the stables up and coming horses to Hong Kong with Sudoko having run his last race in Australia.

A $160,000 Magic Millions Gold Coast purchase by Duncan Ramage’s DGR Racing, the son of Rubick was seen on four occasions winning twice and most recently on Cox Plate Day when finishing third in the Red Anchor Stakes.

“He has been purchased by a third party and going to race in Hong Kong,” managing owner Duncan Ramage confirmed.

“He ran a really nice third at The Valley and he was going to run on the last day of the carnival in the 1400 metre listed race but we were getting this deal done.

“He was one of those lightly raced natural sprinters who I’m sure who could have come back and been competitive at stakes level.

“Hopefully he is one who can go to Hong Kong and adapt.”

Sudoko raced in the famous chessboard silks of the late Dato Tan Chin Nam, who Ramage was the long time racing and bloodstock manager for. 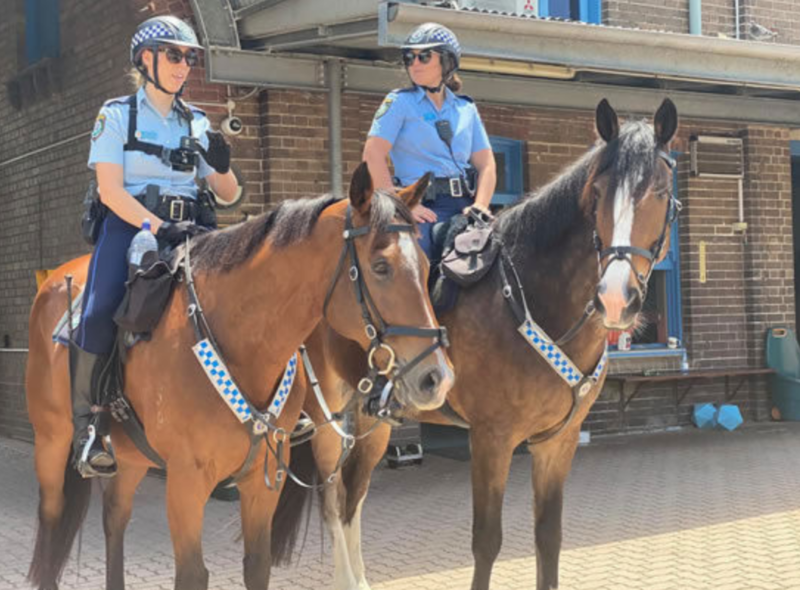 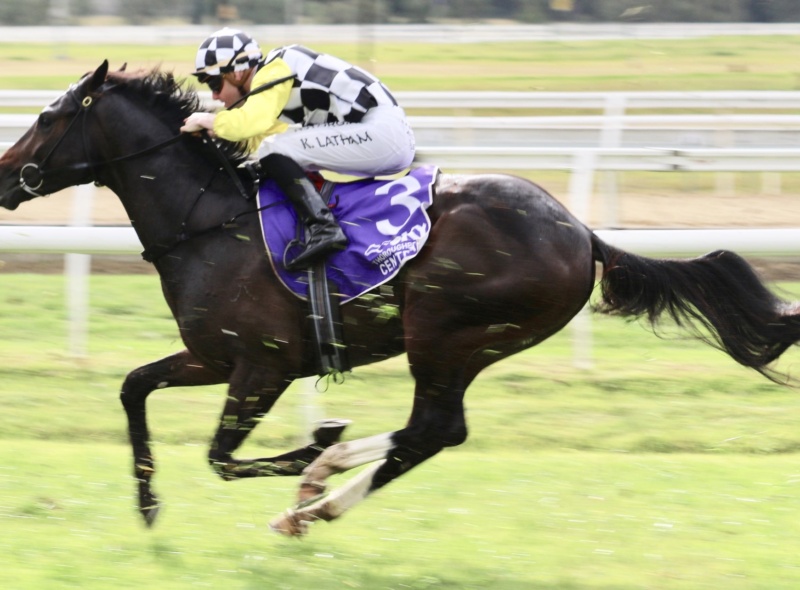 Favourite pulls off remarkable victory at Gosford after early trouble 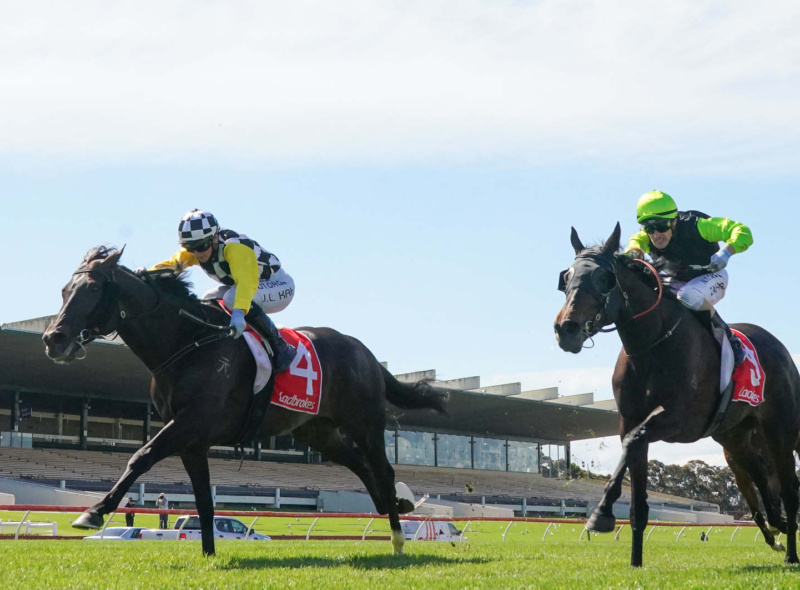 Check mates: Cups legacy of Bart and Dato rides on with Carif 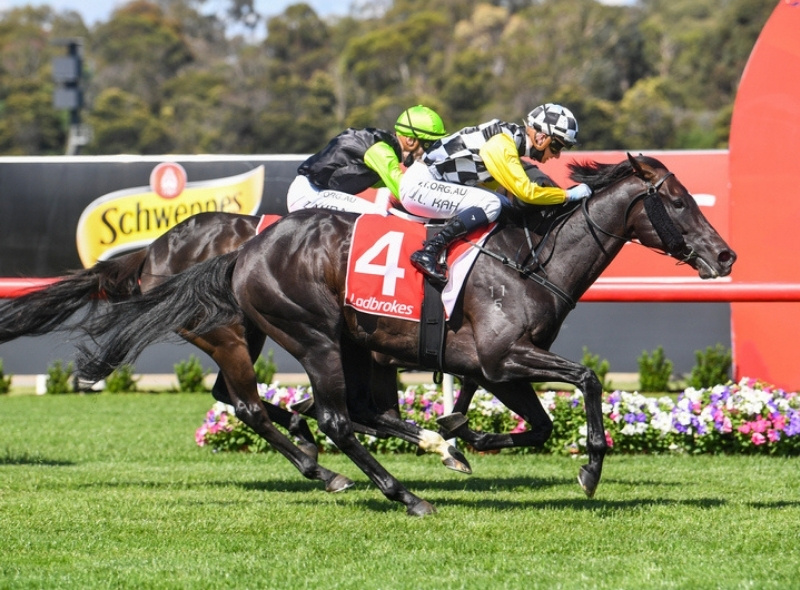