Purple Sector hoping to get The Gong

to get The Gong

The colours of the late Dato Tan Chin Nam were fittingly to the fore on Melbourne Cup Day when Purple Sector (NZ) (Pins) took out the Listed Furphy Plate (1800m).

The gelding was racing left-handed for the first time and struggled according to Thompson.

“He wasn’t comfortable going that way for the first time but once he balanced up in the straight he went well,” he said.

Jockey Craig Williams was equally concerned at the top of the straight but galvanised the five-year-old, who was having his third start since being gelded.

Purchased by Duncan Ramage’s DGR Thoroughbred Services for $60,000 out of the Trelawney Stud draft at the 2017 NZB Premier Yearling Sale, the five-year-old advanced his record to four wins and six placings for A$412,850 in prizemoney.

He is the best of five winners out of the Zabeel mare Eden Valley who is a winning sister to Group One winner Hill Of Grace and Group Two winner Renewable.

“We weren’t able to get into the Cup this year, but it is great to win on the day itself, with some good friends in the horse including the Hayek family and Matthew Sandblom.

“Trelawney Stud has a steep history in racing, dating back to Seton Otway, who set it up.

“They have bred seven Melbourne Cup winners off the farm and we bought this horse off them at Karaka in New Zealand for $60,000.”

Purple Sector’s time in Melbourne will be short-lived, with Ramage confirming he will be aimed at the A$1 million The Gong (1600m) at Kembla Grange on November 21. 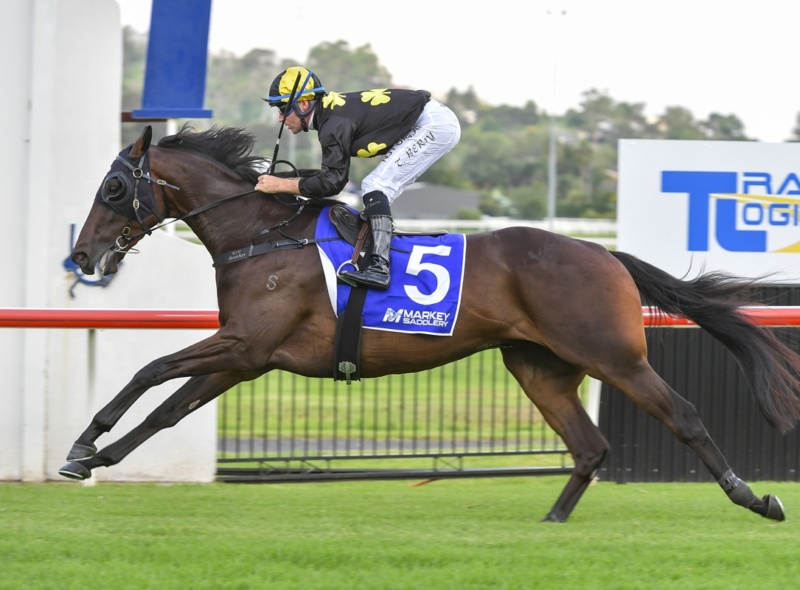 Favreau on song for Derby 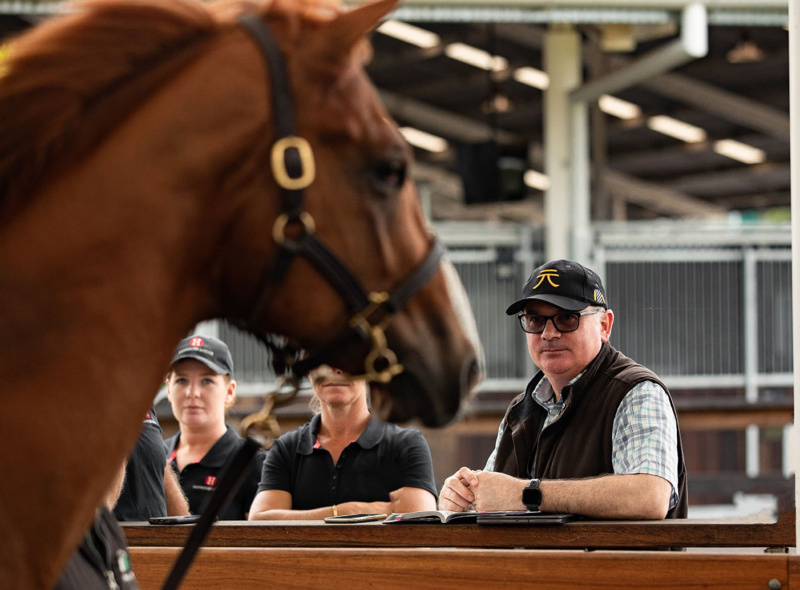 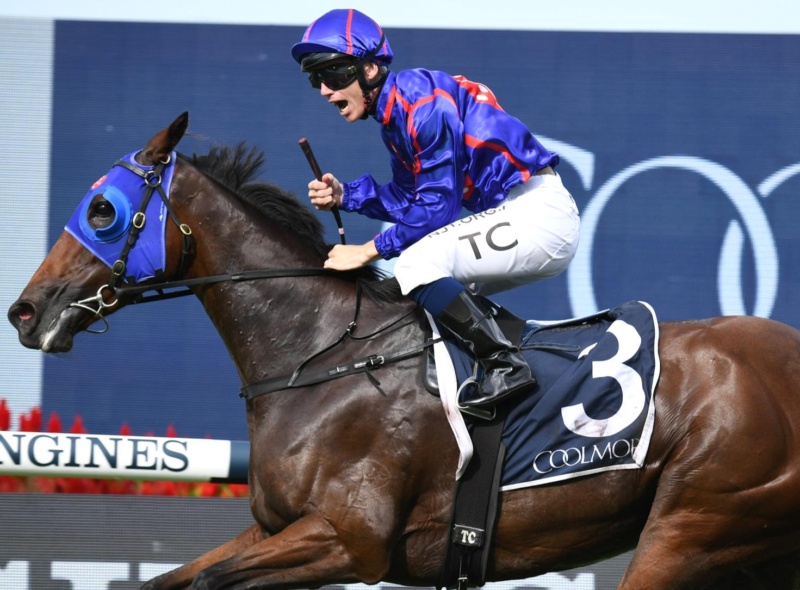 First Group One for sire Eurozone