So You Think, who has had an excellent a season as any stallion can deliver. On Day Two of The Championships at Randwick this month, he had three individual Group 1 winners, which in part propelled him to the top of the sires’ premiership in Australia, marginally ahead of I Am Invincible.

So You Think will stand the upcoming breeding season at $93,500 (inc GST), which is a justified lift on last year’s fee of $77,000 (inc GST). According to Colm Santry, Coolmore’s nominations and sales manager, it was to be expected.

“He’s had yet another phenomenal season on the track,” Santry said. “He has long established himself as one of Australia’s elite sires and, as the current leader on the Australian general sires’ table, he’s well and truly earned a fee increase.”

Santry doesn’t believe that So You Think’s spike puts him out of range among value sires.

“We still see him as tremendous value for breeders who have been served so well by him over the years,” he said. “He’s such a consistent sire and we genuinely believe that the best is yet to come for So You Think, who has covered in excess of 200 mares for each of his last four seasons.”

With three months to go in the racing calendar, it remains to be seen if So You Think will clinch his first Champion Sire title. If he does, he’ll be the first New Zealand-bred horse since Zabeel (NZ) to do so.

He’s clear of I Am Invincible by about $250,000 on the sires’ table by earnings, with his best result to date in the premiership being his fifth-place finish last year to Written Tycoon. 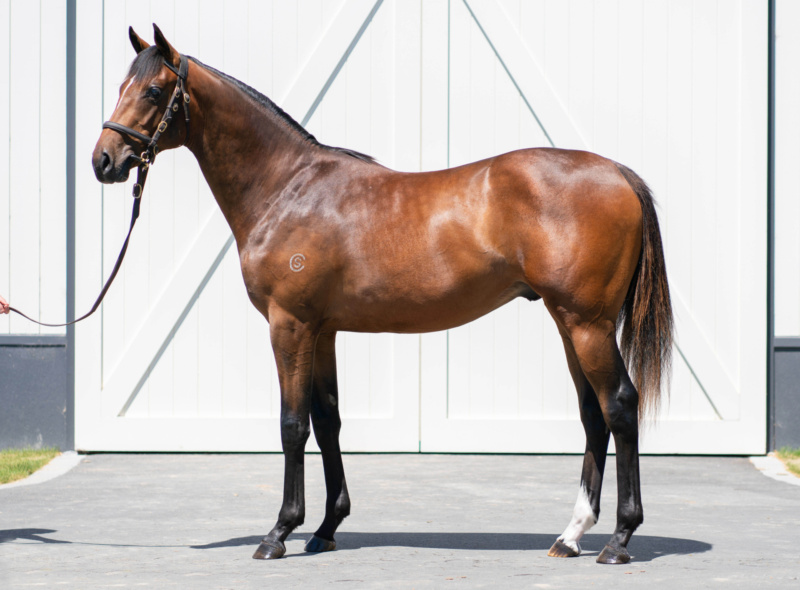