The daughter of a Queen - DGR Thoroughbred Services
Skip to content

The daughter of a Queen

A rare opportunity to race a daughter of the legendary mare, Makybe Diva. She’s by prolific G1 sire Written Tycoon and was purchased by Duncan for A$500,000 from Lime Country’s Magic Millions Yearling draft.

This filly presents a rare opportunity to get involved in racing the last foal out of the great mare to be offered at public auction.

“This filly oozes class. She's a strong, athletic type and is the last foal out of Australian icon Makybe Diva to offered at public auction so holds plenty of residual value as a broodmare when she finishes her racing career. ” 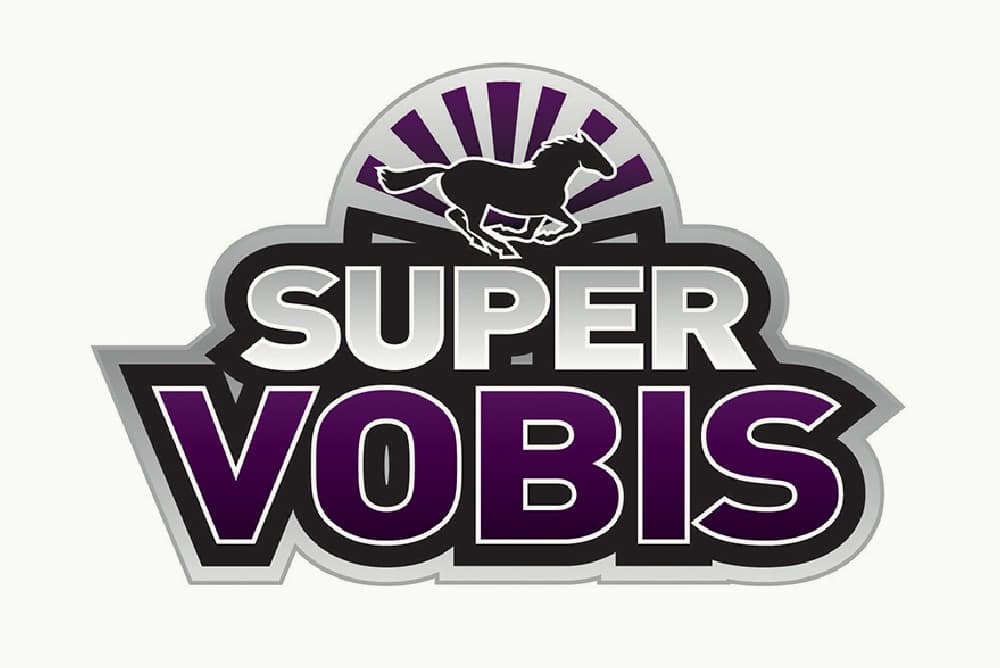 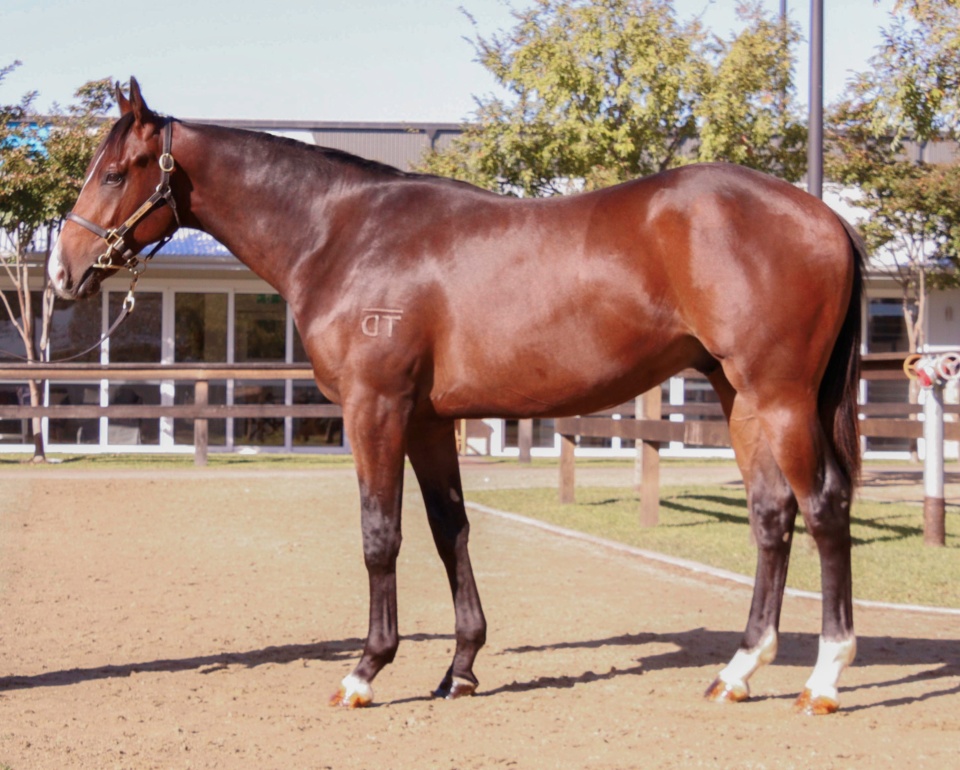 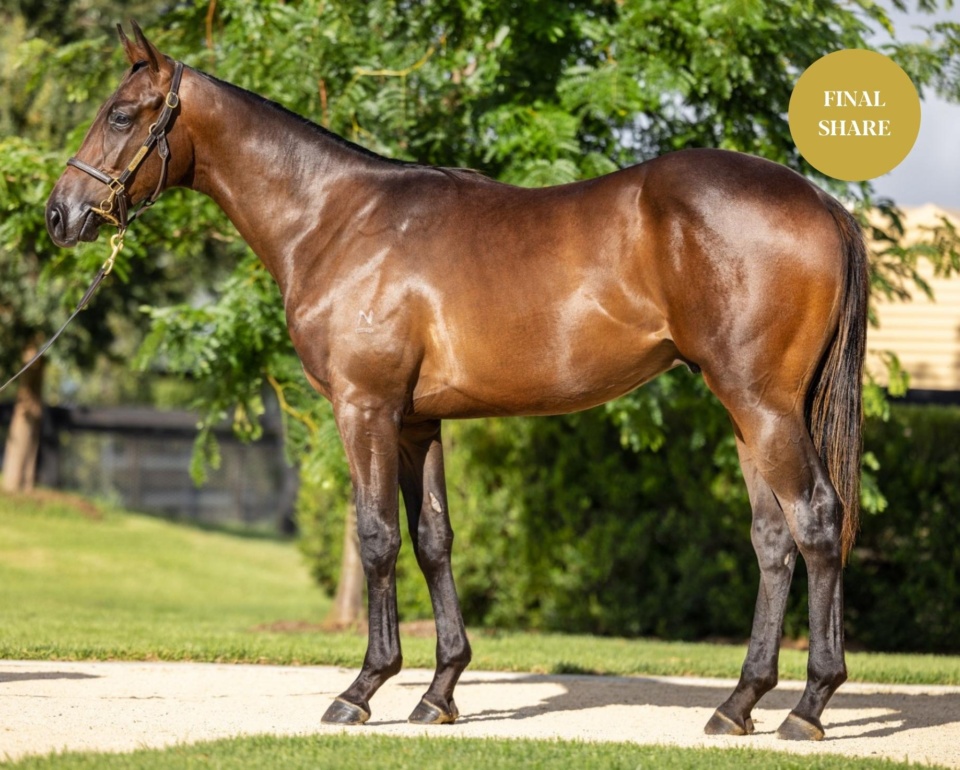 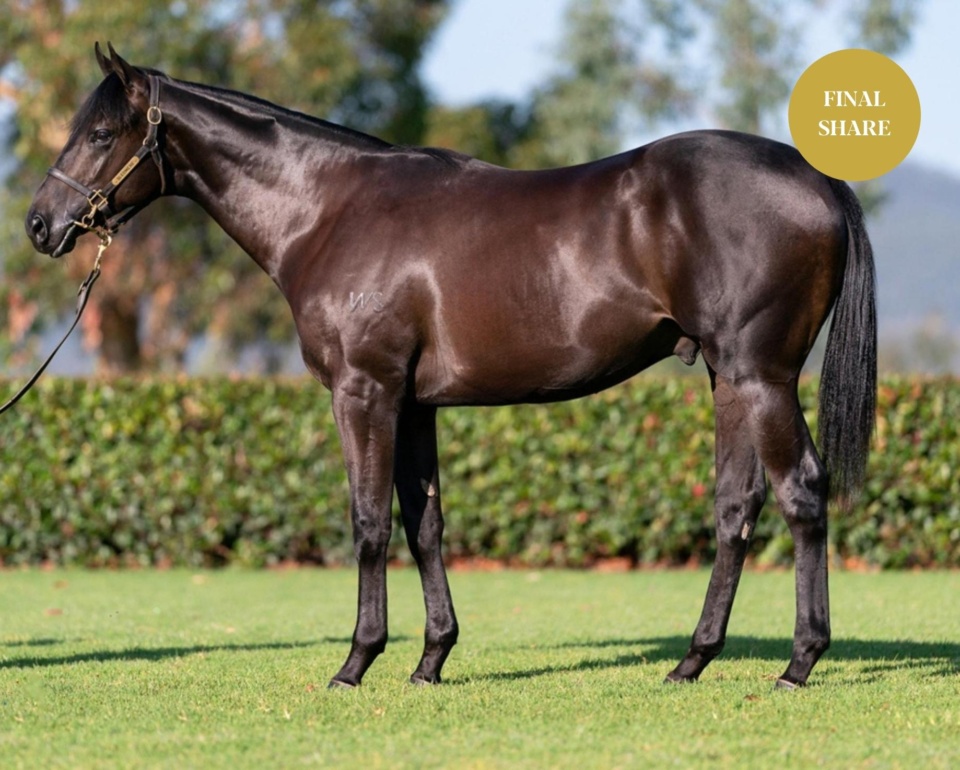