Strong, robust colt from the first Southern Hemisphere crop by G1 winning two and three-year-old Caravaggio. He is out of the sprint-winning Lonhro mare Kimblewick and was purchased for A$170,000 from Lime Country’s Magic Millions Yearling draft. 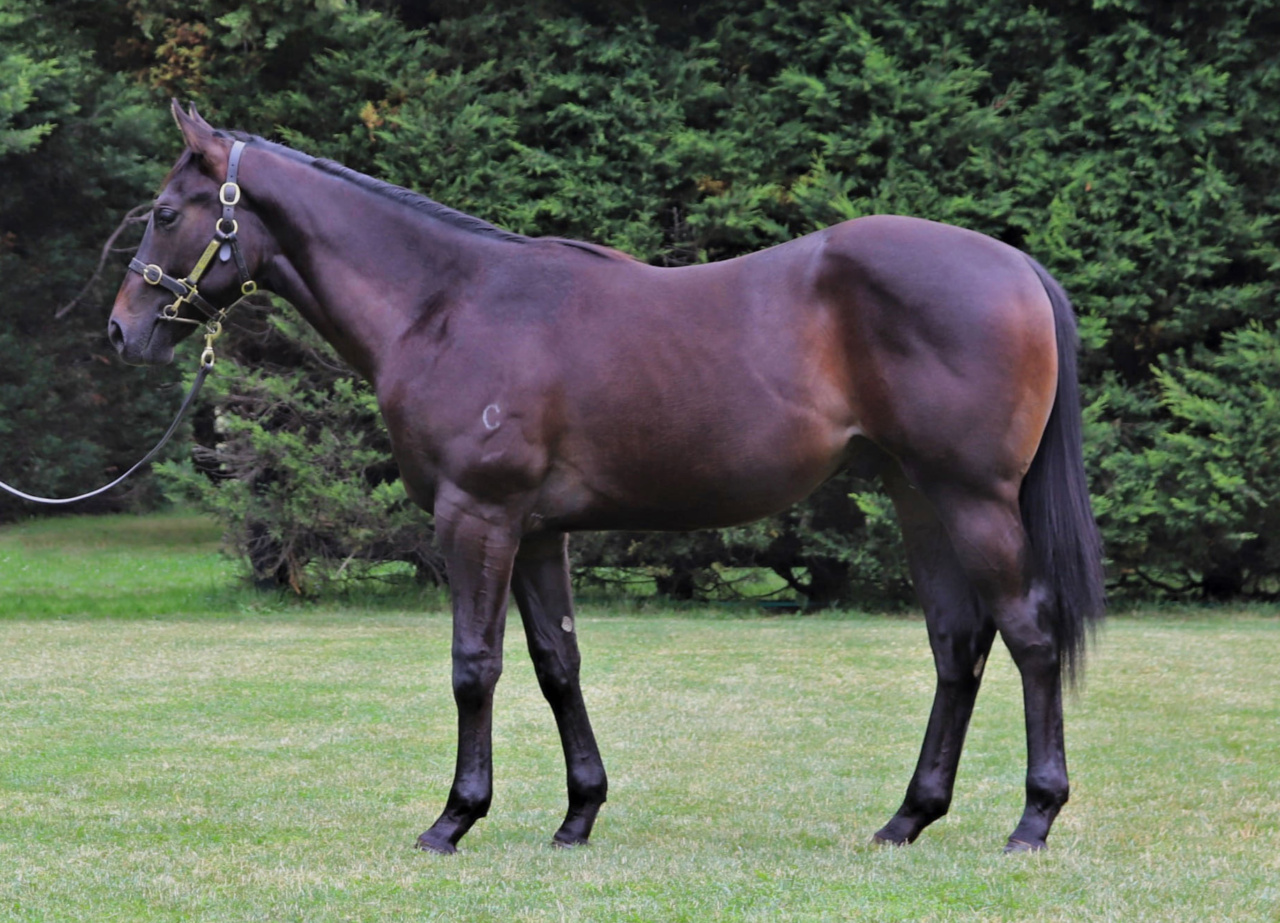 This precocious style of colt caught the eye of DGR’s Duncan Ramage and was immediately identified as an athlete who was bred and built to sprint.

This colt is from the first Southern Hemisphere crop by Coolmore Stud’s Champion Three-year-old Sprinter in Ireland, Caravaggio.

Caravaggio has already stamped himself as one of the Northern Hemisphere’s leading First Season Sires and, to date, has sired 15 individual winners, including stakes winners; Agartha, Dizzy Bizu and Her World.

Purchased from Lime Country Thoroughbreds for A$170,000, this colt is the second foal out of the young sprint-winning Lonhro mare, Kimblewick.

She won over 1000 metres in Australia as a three-year-old and is a half-sister to 8-time winner Table Bay who scored Group wins in the G3 Kenilworth Cape Classic and G3 Langerman Handicap.

The colt’s pedigree is packed with speed with dual hemisphere Group One-winning sprinter Cape of Good Hope appearing in his immediate pedigree.

Duncan Ramage is no stranger to success with Coolmore Stud’s first season sires having found this combination to work with the progeny of High Chaparral and Danehill in their early years.

This colt is currently in work at Royal Randwick with Group One trainer Anthony Cummings and with Think Big Stud in the ownership, he will race in their iconic silks.

These silks have been worn in the Golden Slipper before so, who knows, they may feature again in the 2022 running of the race…

“Nearly all the Caravaggio’s impressed as natural athletic horses. This colt was the best of them at the sale and Caravaggio has already sired multiple 2YO stakes winners in Europe which is encouraging.” 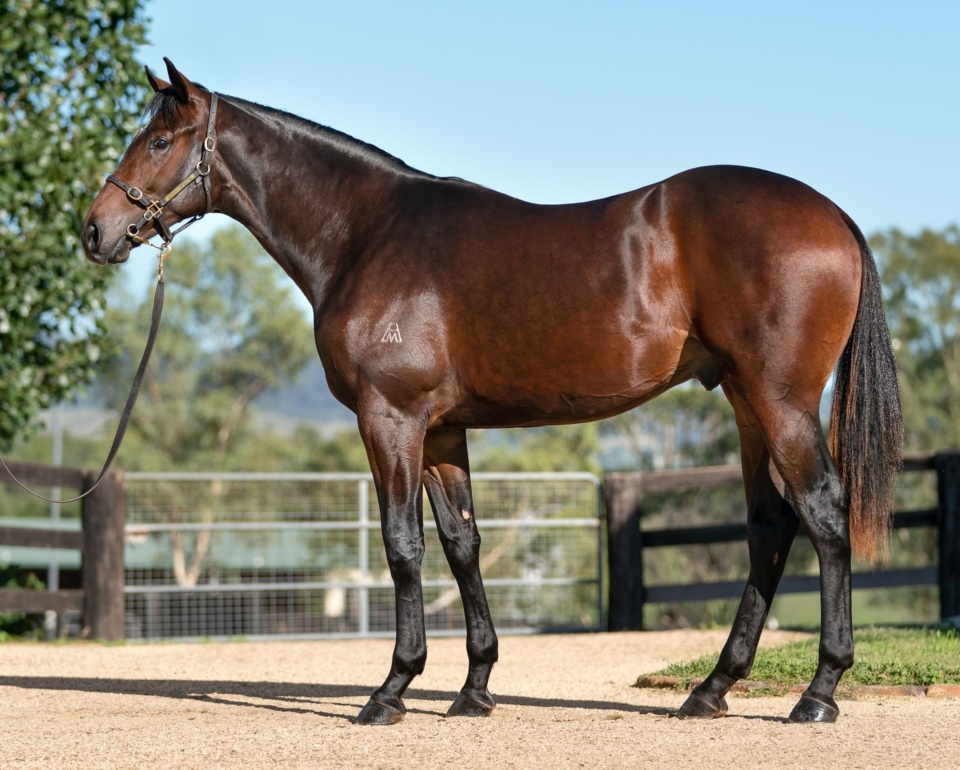 Half-brother to an Oaks winner by So You Think

This colt is a half-brother to G1 VRC Oaks winner Kirramosa and by boom sire So You Think. He was purchased from Amarina Farm’s Inglis Easter Yearling draft for A$100,000 and will be trained by John Sargent at Randwick. 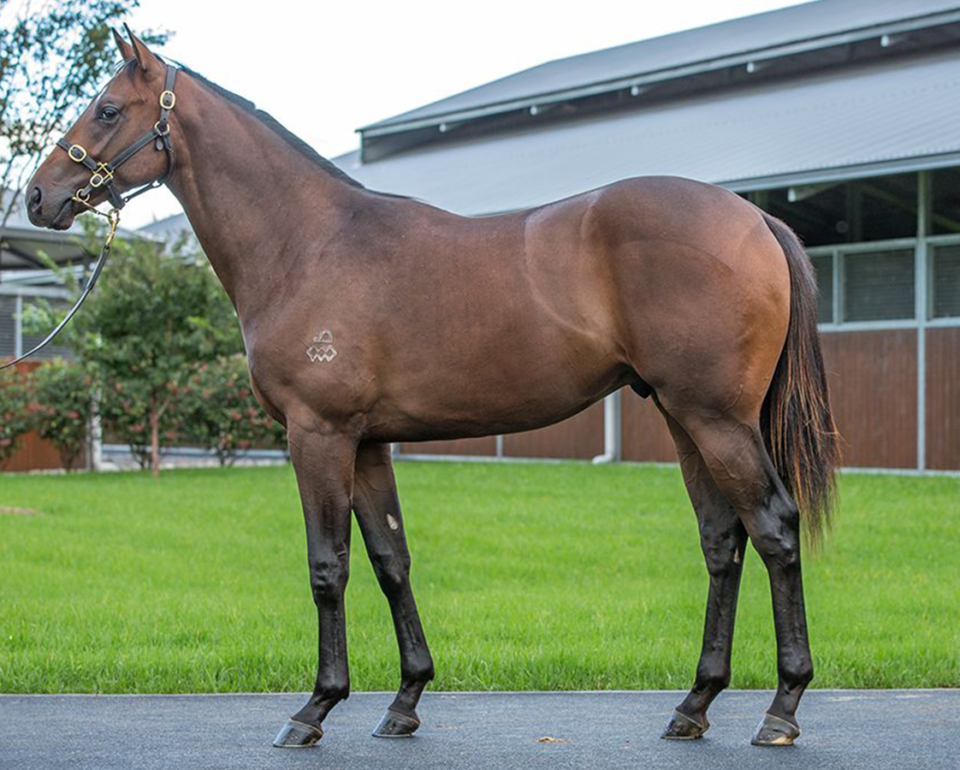 A rare opportunity to race a Redoute’s Choice colt

Secured from the leading nursery at Arrowfield Stud, this colt is a close relation to 4-time Group 1 winner Hartnell. He represented great buying at Inglis Easter for DGR’s Duncan Ramage who went to A$200,000 to win the bidding. 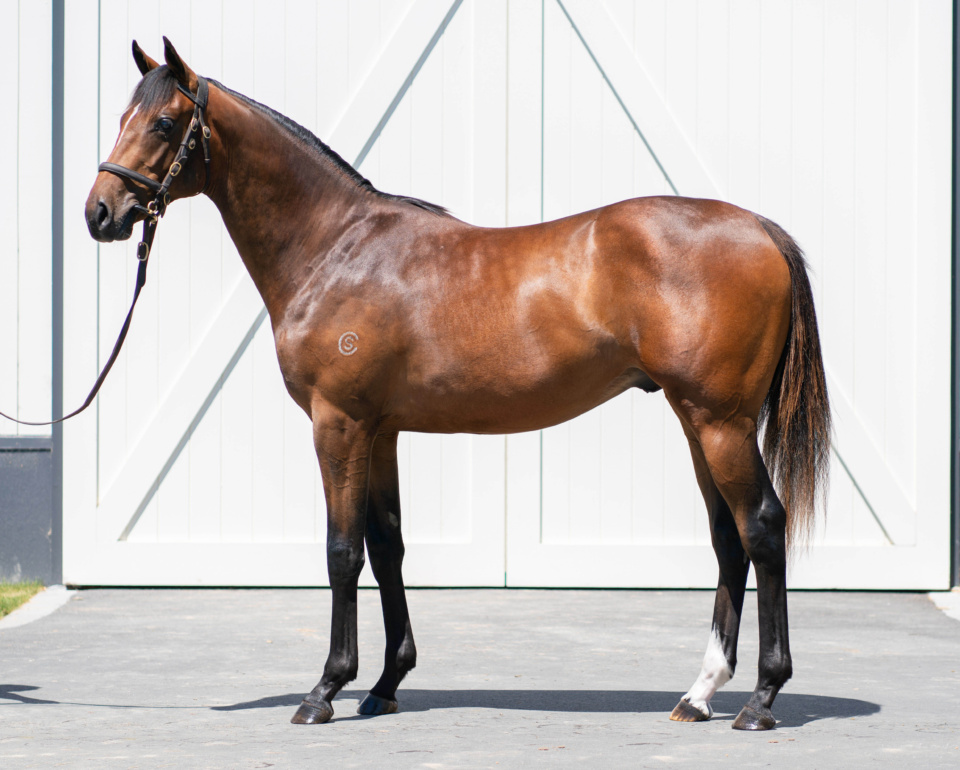 Built and bred for the Derbies

Classic style of colt by Tavistock who fits the mould of a top Derby contender. Purchased by DGR for NZ$230,000 from Cambridge Stud’s Book 1 draft to be trained by John Thompson. 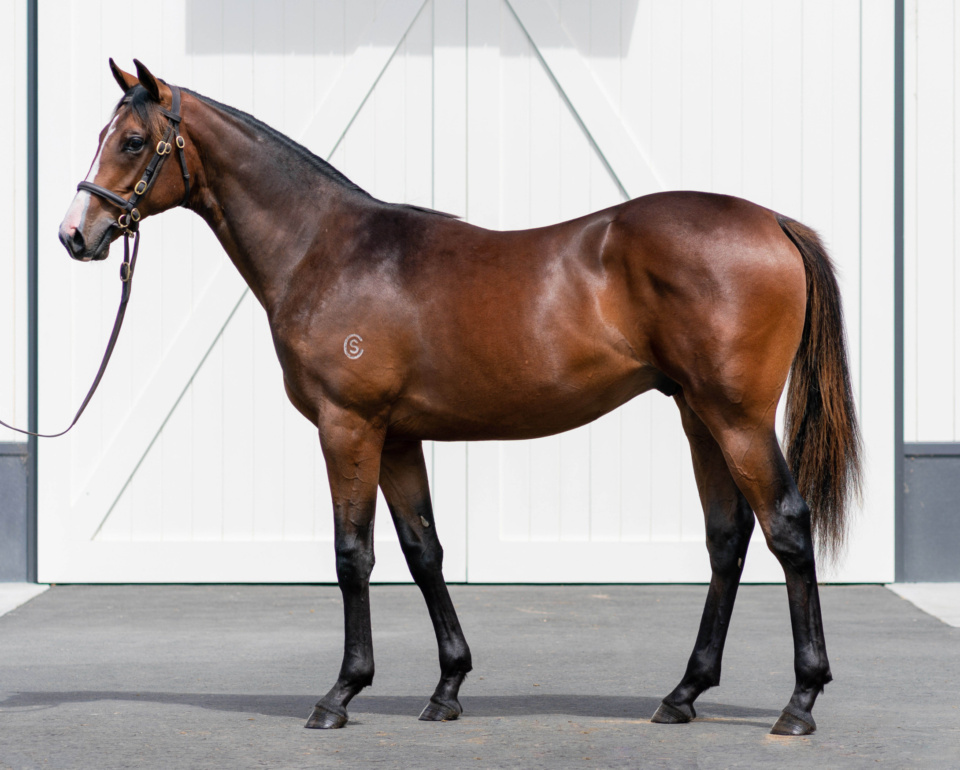 Derby colt bred on the magic Tavistock/Zabeel cross and a brother to The Irishman. Purchased by DGR for NZ$200,000 from Cambridge Stud’s Karaka Book 1 draft to be trained by Peter & Paul Snowden.

An exceptional athlete by proven G1 sire So You Think out of the sprint-winning Lonhro mare Dazzling Lady. She was secured by DGR for NZ$200,000 from Beaufort Downs draft at Karaka Book 1 and will be trained by John Sargent. 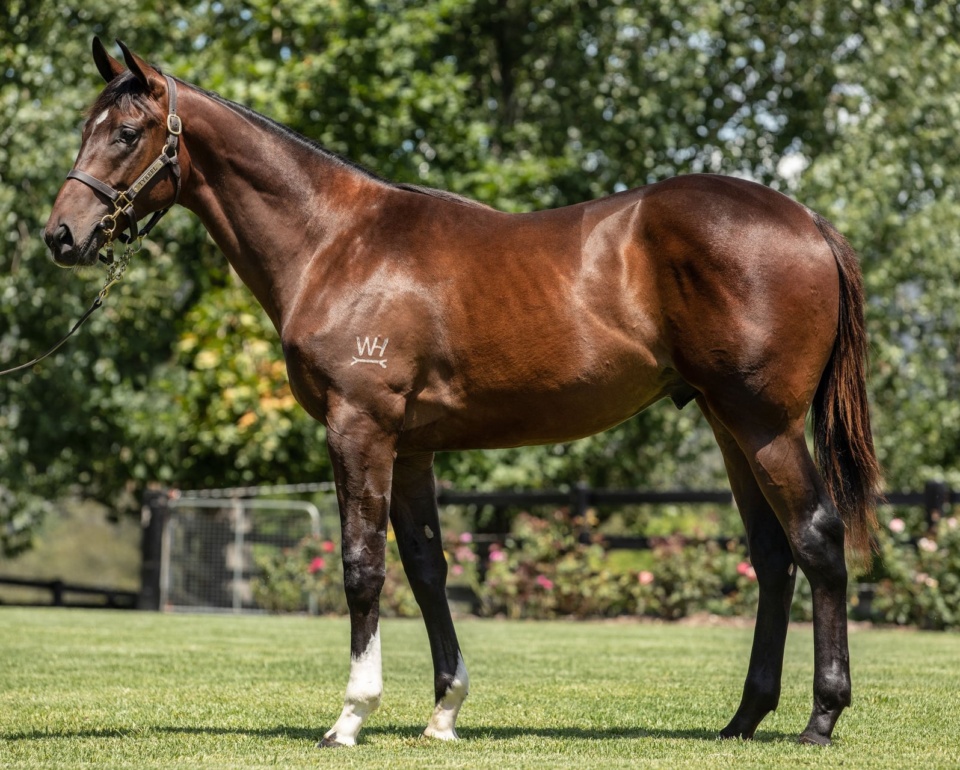 An athletic colt by proven Group One sire So You Think out of the sprint winning Exceed and Excel mare Perfectly Safe. Purchased for A$120,000 from Tyreel’s Magic Millions Yearling draft to be trained by John Sargent.